An Invitation to Be Free

I bought a crowbar from Wenkel's
and marched back on over to 89th street,
where I hacked on the vestibule door,
surprised at how long it took to break into the building.

Once in the haunted hallway,
I stopped and listened,
thinking the whole thesaurus
may be empty of solid souls.

My history was the back right bottom floor
but the door wouldn’t budged, go figure,
yet I could see through the top lock hole
and in the living room my tv stand still stood.

It has been almost seven years,
but the stairwell still smelled the same,
as I remembered the 3rd floor northwest apartment
was always open, with its blue checkered floor on which I used to pass out.

However it wasn’t open and I was at a loss on what to do;
I couldn’t go back to Queens to my cousin's
or Erin’s beautiful red lips which cursed me,
so I did the next best thing: started checking doorknobs to see which was open, unlocked.

Going down, each one was stubborn,
and I was about to give up and call Vernon in Brooklyn desperation,
but the very last door, the one on the first floor
was unlocked and turned in my hand.

I hesitated, wondering if someone were inside
with a shotgun, thinking I was a larsonist entering,
but no one was living in there,
just someone else’s ghosts and pasts and a eureka couch.

After taking a Xanax to sleep in the silent place,
I brushed my teeth and laid on the couch
with a Hoodie as a blanket and pants as a pillow
just listening to the mice run to and fro in the darkness.

Their little toe nails made noise on the linoleum,
but it didn’t bother me; it reminded me of the time
I went with Suzanne to stay in her father's dilapidated cabin
in the woods outside of Woodstock, New York some summer.

I don’t remember falling asleep,
but that night I dreamed of graves and KJ,
and thought I had time traveled like Rip Van Winkle
but backward, waking up in my 2011.

My crowbar, now a weapon
lay next to me as the morning came alive,
and I opened my eyes
hearing my city outside.

Not wanting to move,
I stared at the ceiling for an eternity,
ignoring my vibrating phone,
for I wanted to stay still here forever.

Becoming a ghost myself
in a different apartment then intended,
I didn't need an invitation
to be free.

Bothering the Band Live in LA 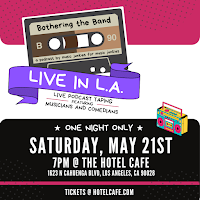 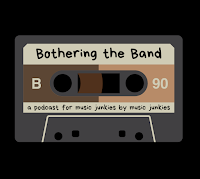 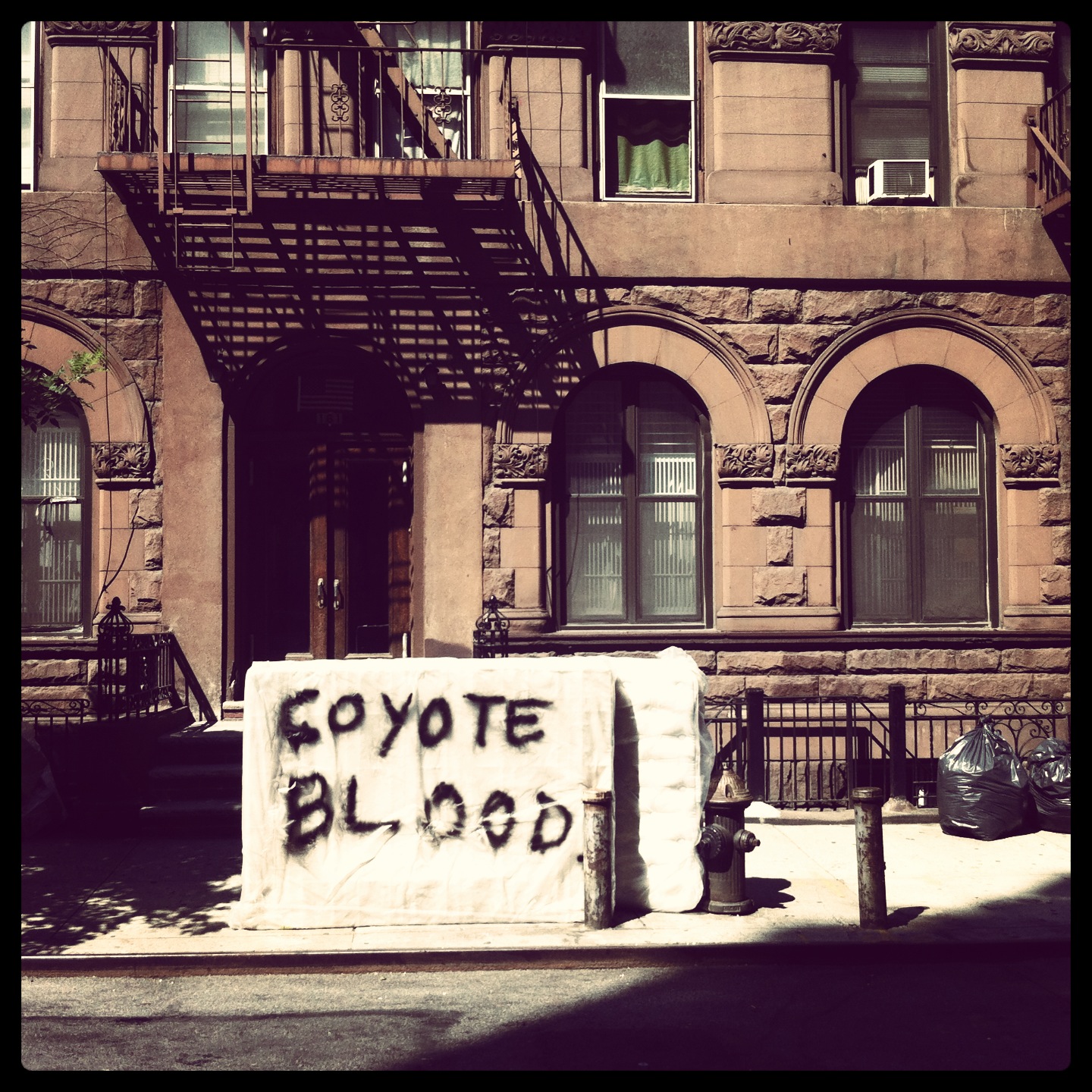 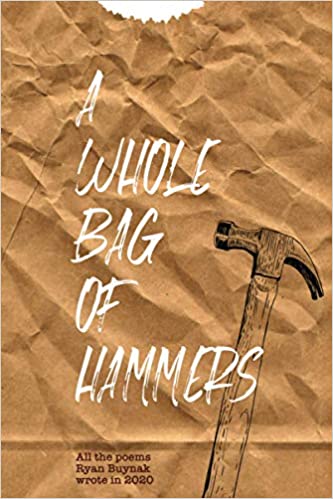 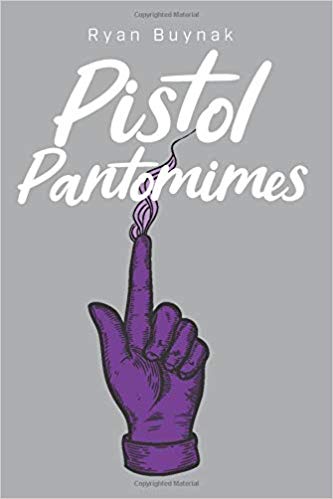 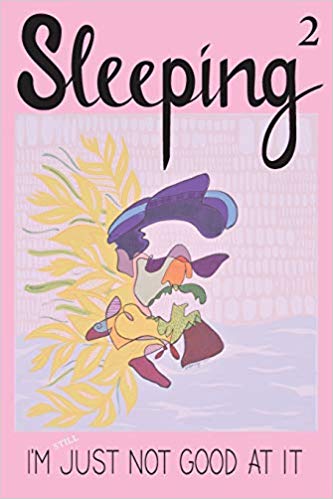 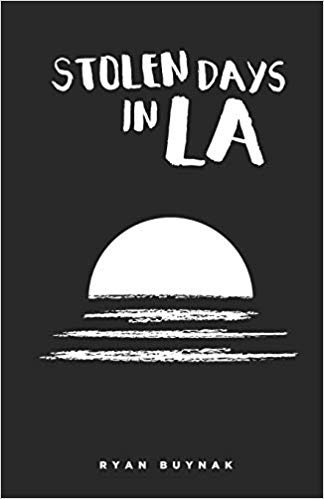 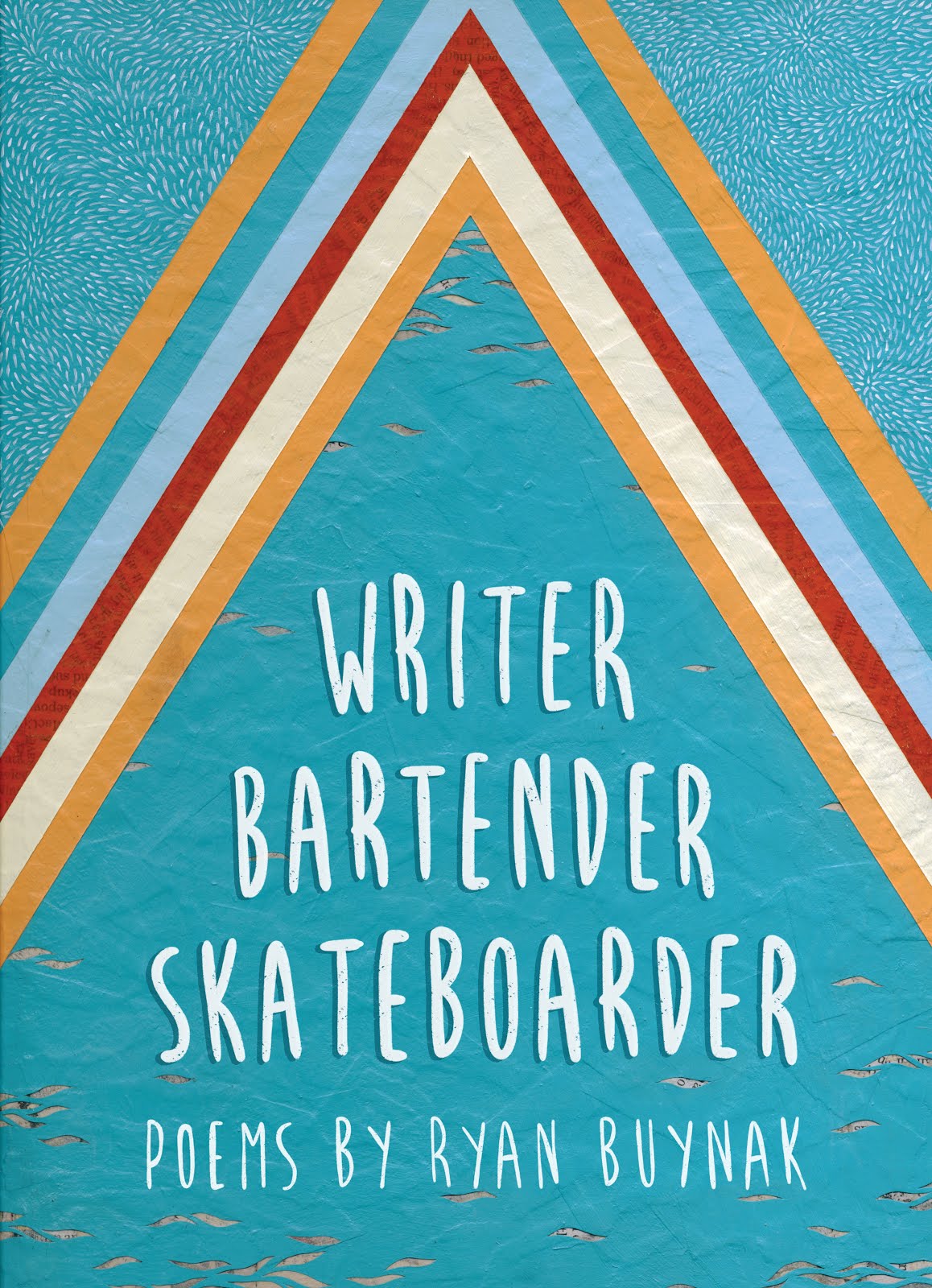 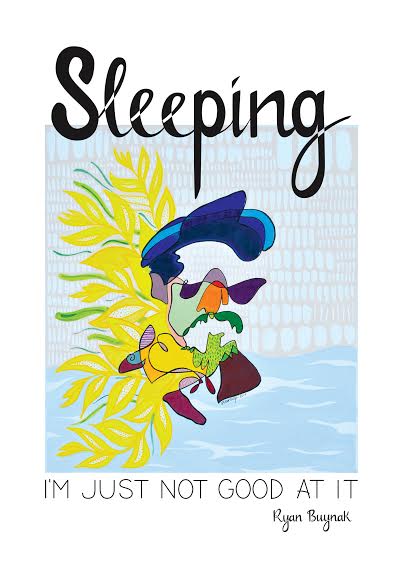 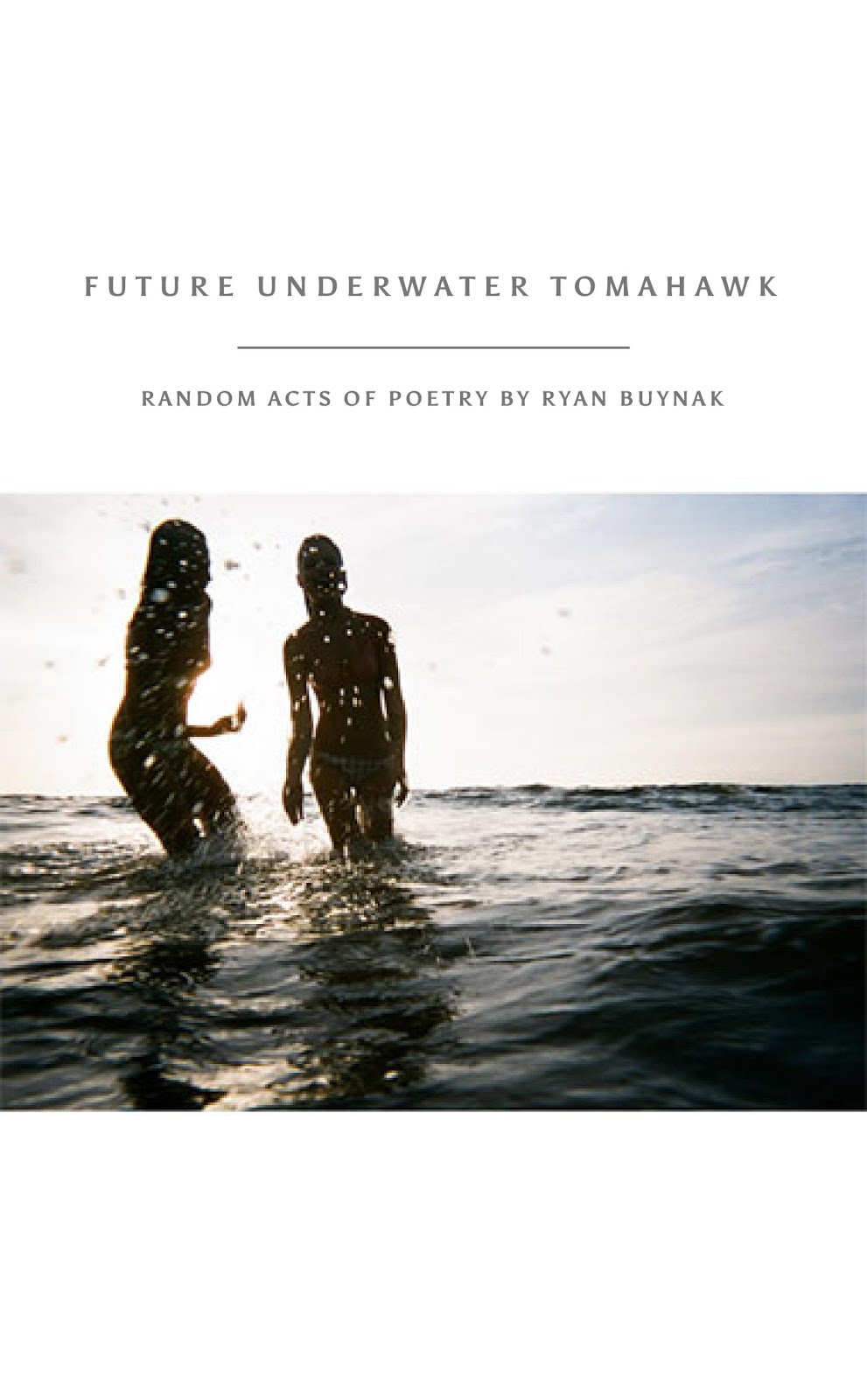 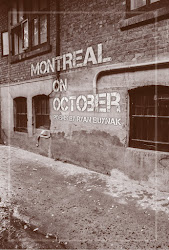 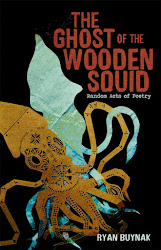